Creating space and freedom to think

I grew up in a household where I was not encouraged to think for myself, to speak out about what was going on for me, or to think what I had to say mattered. Nancy Kline provides the flip side:

“And conversely, people who tried to think for themselves were, in one way or another, punished – ostracised, ridiculed and variously assaulted – when they tried to complete their own thinking”.
Nancy Kline, The Thinking Session, A Companion, The Purpose

Where am I now?
Nancy talks about being able to play a valuable partner for someone who needs to work through their thoughts. These 10 ways of being are attention, equality, ease, appreciation, feelings, encouragement, information, difference, incisive questions, and place.

Full circle, the thinking environment and being with thinking partners who embody the 10 components, has enabled me to liberate myself from limiting assumptions. Assumptions that I had been acting on as if they were true, for decades. My most troublesome ones included:

Imagine holding on to those assumptions as if they are true and they define how others treat you. Here’s the thing – we all have assumptions. Some are helpful and enabling while others hold us back.

Our thinking is so precious and guides actions, behaviours, our state and how we are in the world. So how can we learn to think in ways which support us and enable us to be independent in our thinking? What allows us to shift an assumption that is past its sell by date towards something that is instead liberating.

There are conditions for “intelligent, sometimes magnificent, independent thinking”
Nancy Kline, The Thinking Session, A Companion, The Purpose.

For the thinker there is the desire to want to think for themselves. I found growing up this could only happen when I was alone as in company the noise from others drowned out my thinking. I won a prize once for an imaginative story in a national competition. My prize and accomplishment weren’t acknowledged by my family. Yet I knew that my mind worked to create ways of thinking that could be fun and a liberating place to be. So, I spent time allowing that to happen for myself.

Yet, I was working within constraints of assumptions that were blocking my ability to move forward, to reach or even to get close of my aspirations and my dreams. What I needed was encouragement, someone who would listen to me intent on encouraging me to go as far as I could in my thinking before they interrupted or added theirs. A pivotal moment came when Mr Patterson, my new maths teacher offered me extra tuition to help me catch up. At the time I’d shifted from traditional maths to what was then called modern maths. I’d moved schools 4 times in 5 years and whilst for most subjects kept above average grades, this was a completely different system. Mr Patterson listened. I realise now he embodied the 10 components of a thinking environment with grace.

I remember to this day him sitting down with me, everyone had gone home, and he let me talk. He encouraged me to acknowledge what I was assuming (that I was stupid because I couldn’t understand this new maths) and to work through it. In that first session I cried. Not because I felt even more stupid but because he showed me, I could do this. It was simply extra time studying and learning and I’d catch up. I did catch up. The new assumption that I could do this spurred me on to keep working after school, learning, and practising.

Findings and how we can work with clients
A lot of what Nancy talks about rings true from my own experiences in striving to create thinking, open environments.

Nancy speaks about how our minds appear to think in waves and pauses. A stream of thought is followed by a pause where we may generate our own fresh thinking or may appreciate someone asking a question and offering encouragement which enables us to push on and create some new insight.

After years of studying what happens it would seem we naturally hold some considerations. If therefore we learn what these are and how they occur naturally then we can enable and encourage those we coach in their thinking.

The considerations that we can pay attention to in the sessions allow us to use a logic to ascertain what the clients needs to achieve their desired outcome. What is their need and how will they meet that need?

What Mr Patterson did for me was to commit to my thinking. He let me speak my thoughts and allowed me to continue with those thoughts without interruption. Increasingly in the thinking sessions I notice how this mindset as a coach allows you to pay deep attention to what is being said, to be interested rather than curious and that the space for the thinker typically allows more thinking. Oftentimes I’ve noticed as the thinker grows in their own confidence their thinking becomes more expansive.

A question for us both in the session then is “do we both commit to the thinkers independent thinking?

Nancy says, “the singular purpose of a thinking session is to generate one person’s independent thinking as far as possible in the time agreed”.

Alongside that purpose is the promise not to interrupt. One goes alongside the other. We ask ourselves; how far can the thinker go in their own thinking before they need mine? And the thinker checks that out too.

If so, then at a pause where the client is waiting for you as the thinking partner, there’s a moment to ask what have they just done?

In another one of my sessions the client had assumed that people might not think he was any good in his current position. He was stuck. It may well be true, there may indeed be people who think he is not good enough to become a Partner which was his current career goal.

When I asked him what aspects of his performance were people thinking were not good enough? Is there anything there that would stop you becoming Partner?

And there we have it.

He recognised he was not focussing on his strengths, achievements, capabilities, supporters, client feedback or revenue generation for the firm.

He left the session with the commitment to map out all the reasons why he met the criteria for Partner, and that he would listen to feedback to see how he could learn from it. The liberating assumption came from him seeing that what was in his way was that he didn’t believe in himself. On further self-reflection he realised this lack of self-belief was a hang-up from days gone by. He was in fact now equipped to be a great Partner and would relish the opportunity to demonstrate that.

My experience of doing thinking sessions over a few years is that two questions usually trigger valuable thought and flow:

Try those questions in your own practice and provide a thinker with an invitation to doing some thinking. 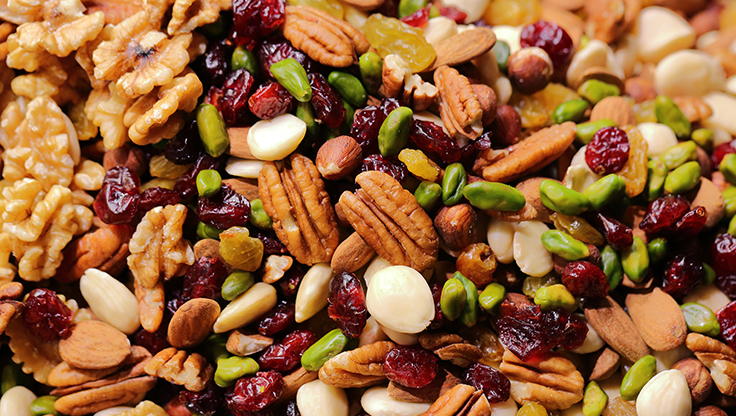 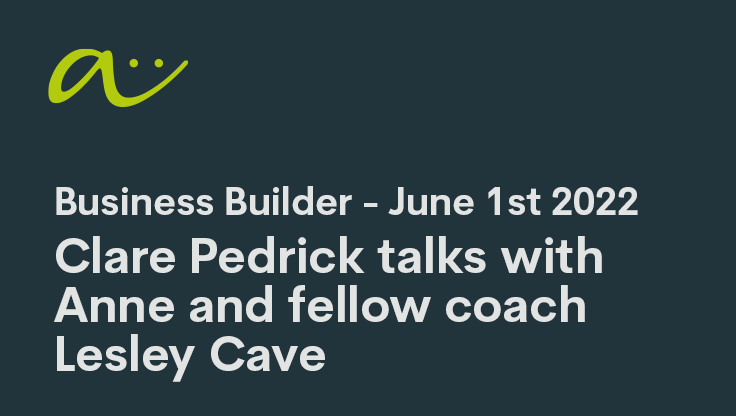 In her own words – Claire Pedrick MCC is in conversation with coaching friends Anne Archer PCC and Lesley Cave PCC about what they are each learning about running a coaching business.